Our review of the soundtrack to the newest Scooby-Doo film from Tom Holkenborg. Music from the Movies (London Concertante) 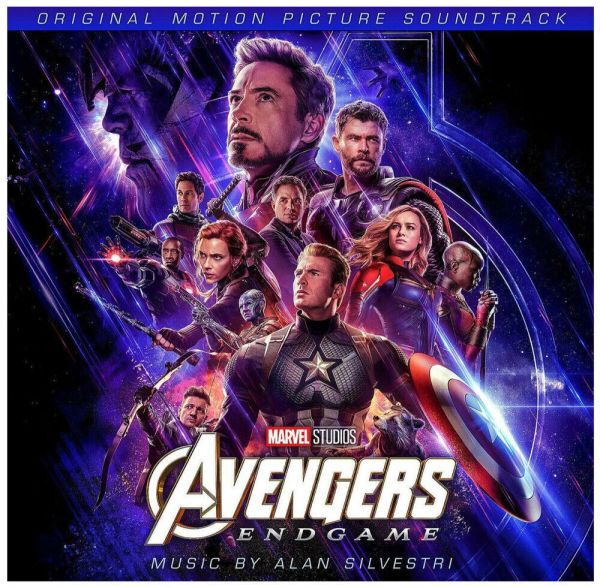 Our review of the final installment of the Avengers series of films.

Danny Elfman’s first ballet score is unapologetically him and most definitely ready for ballet. 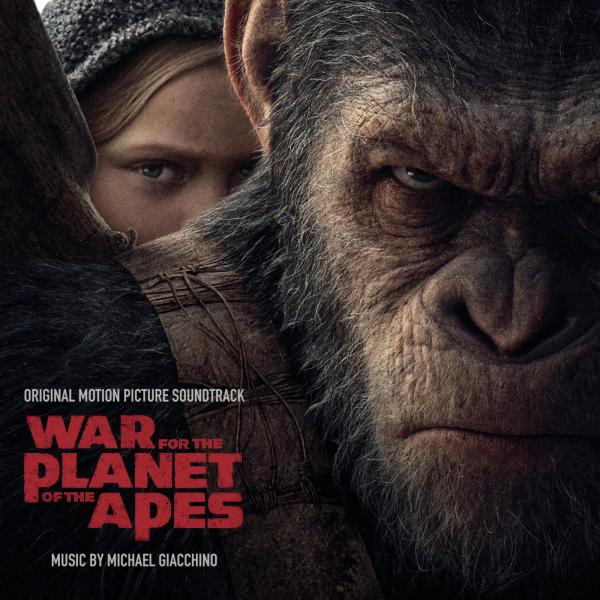 War for the Planet of the Apes (Michael Giacchino)

Giacchino returns to the franchise for the latest installment, and it is definitely worth checking out

Now You See Me 2 (Brian Tyler)

When Brian Tyler released the score to the first Now You See Me film, many were astonished with it. With that as a precedent, Tyler returns to score the sequel to the film. How does the score live up to the expectations?

Our final review of the Star Wars series until Episode VII comes out this December.

Matthew Llewellyn does a fantastic job of bringing in orchestral elements to an all-electronic score. 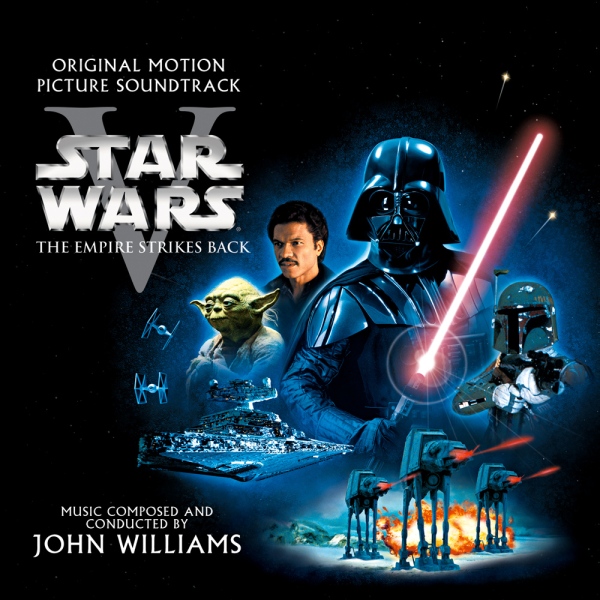 The next review in the series of Star Wars reviews. 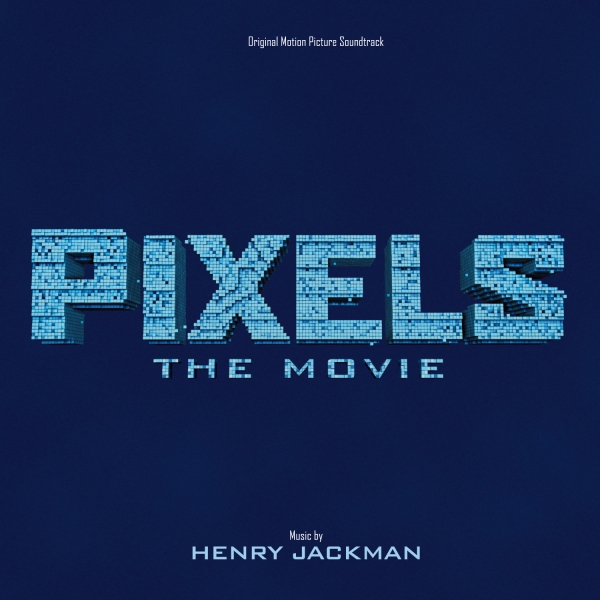 Review of the Henry Jackman score to “Pixels”

Review of the score for the first film in the legendary franchise, ‘Star Wars Episode IV: A New Hope’ by John Williams

Following in John Williams’ footsteps, Michael Giacchino took on the task of creating the score for the new ‘Jurassic World’ film. It does not disappoint.

The next review in our ‘Star Wars’ series – Star Wars Episode III: Revenge of the Sith. This score takes a more mature and intense side than the other scores, just like the film does. 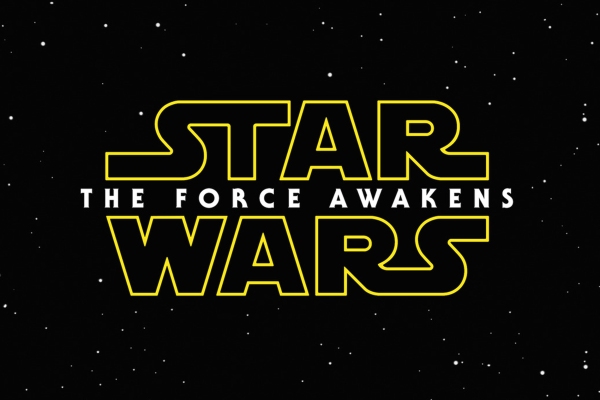 Check out our review of both of the new Star Wars: The Force Awakens Teaser Trailers