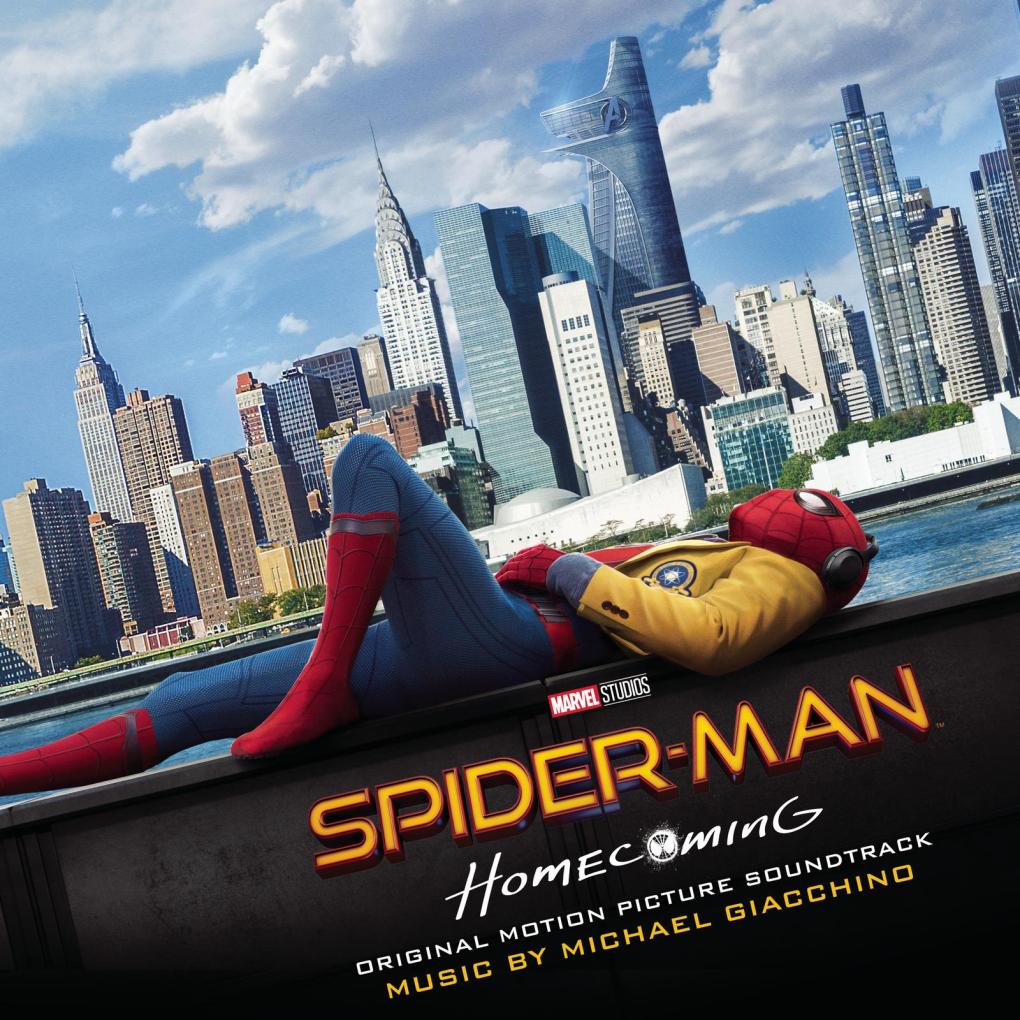 Get it:  If you are already a fan of either Michael Giacchino or Spider-Man as a character

Don’t get it:  If you’re looking for a really brooding, deeply drama-based, or otherwise darker toned superhero score

The Spider-Man franchise has a well-established history of great orchestral soundtracks.  Having film scores composed by Danny Elfman, Christopher Young, James Horner, and Hans Zimmer, Michael Giacchino makes an excellent addition to the list.  This is true not just in theory, though, but the score itself is fitting to the character as well as the MCU.

As can be expected from Giacchino, there are plenty of fun moments in the music.  One of the harder things for composers to capture is a unique sense of fun to convey to the audience and establish that as a tone.  Undoubtedly, Giacchino is one of the best for this, and he doesn’t fall short for this score.  However, don’t think that the fun of the music is the only element.  In this way, it is somewhat reminiscent of his work on both Mission: Impossible as well as The Incredibles.  At the same time, you can also hear the composer’s growth and musical maturity since those works, as there are a couple moments that also sound inspired from his work on Rogue One: A Star Wars Story.  It is excellent for establishing action sequences that are appropriate to the character —  a teenage superhero as represented in Captain America: Civil War.

One of the reasons that this is such a great idea is that, once the tone changes for the Vulture music, the shift is undeniably noticeable.  Once again, this does a great job of helping the audience shift their feelings and attitudes toward what is happening in-film — exactly as scores are supposed to do.

Spider-Man’s theme is done very, very well.  Not only is it empowering, as any superhero theme probably should be, but it honestly sounds like it is about to lead into and epic blend with the Avengers.  Of course this makes sense in context of the film’s universe, but musically, it is accomplished far better than most would have been able to do it.  Finally, the suite is a perfect embodiment of Tom Holland’s Spider-Man.  And that’s all there is to say about that.

Overall, this is definitely an excellent score for anyone who would consider themselves fans of Michael Giacchino (and not just because of the track titles).  Other works coming soon from Giacchino include War for the Planet of the Apes and The Book of Henry.  Also, I wanted to tell fans of previously established MCU themes that you may want to listen closely to a couple seconds in here somewhere.

This soundtrack will be available on July 7, and you can preorder it here and here.